Skip to navigation Skip to content
A group of us traveled to Korea and China in July 2011. We watched a demonstration at Kukkiwon, the World Taekwondo Federation headquarters and we worked out there. Master Han tested for and received his 8th degree black belt. We saw a lot of South Korea, from the demilitarized zone at the northern border to Busan at the southern end of the Korean peninsula. And of course we had lots of great Korean food. After 5 days in Korea we traveled to Beijing for a 3 day whirlwind tour of the major sights there. Check out the photos below. 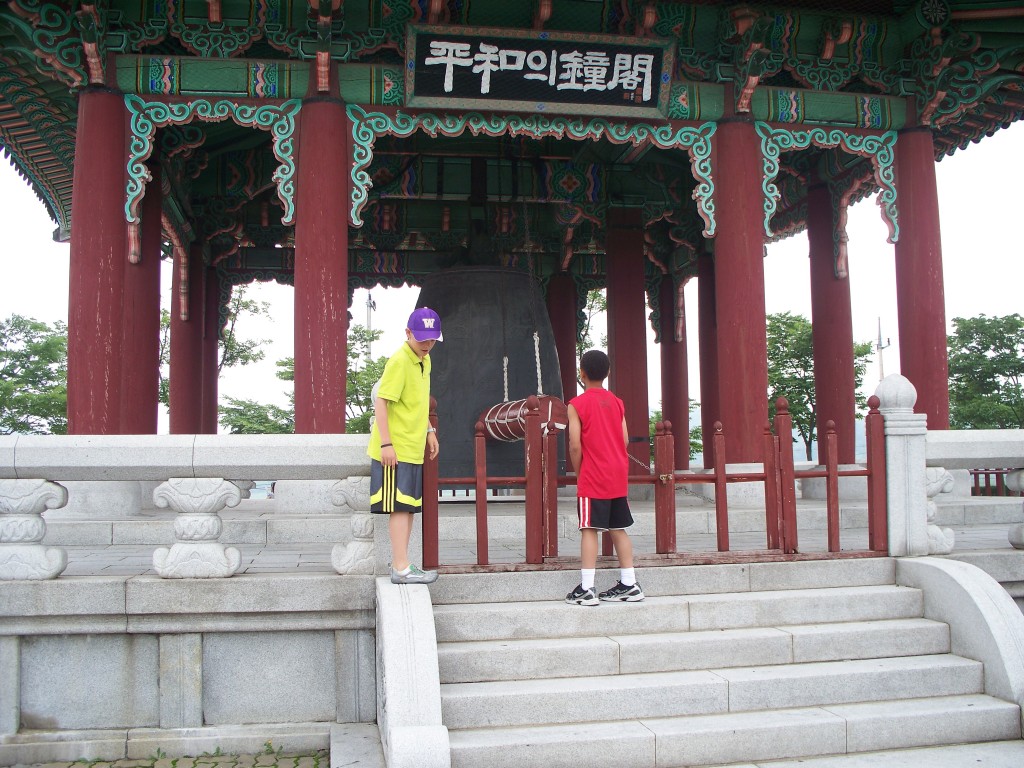 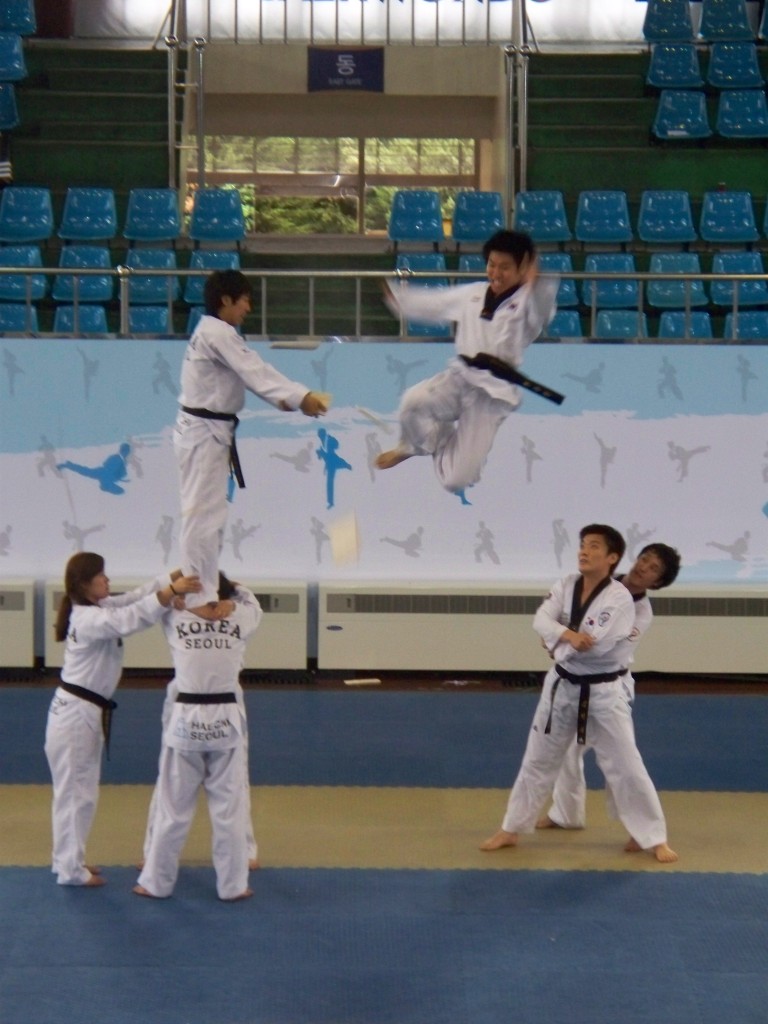 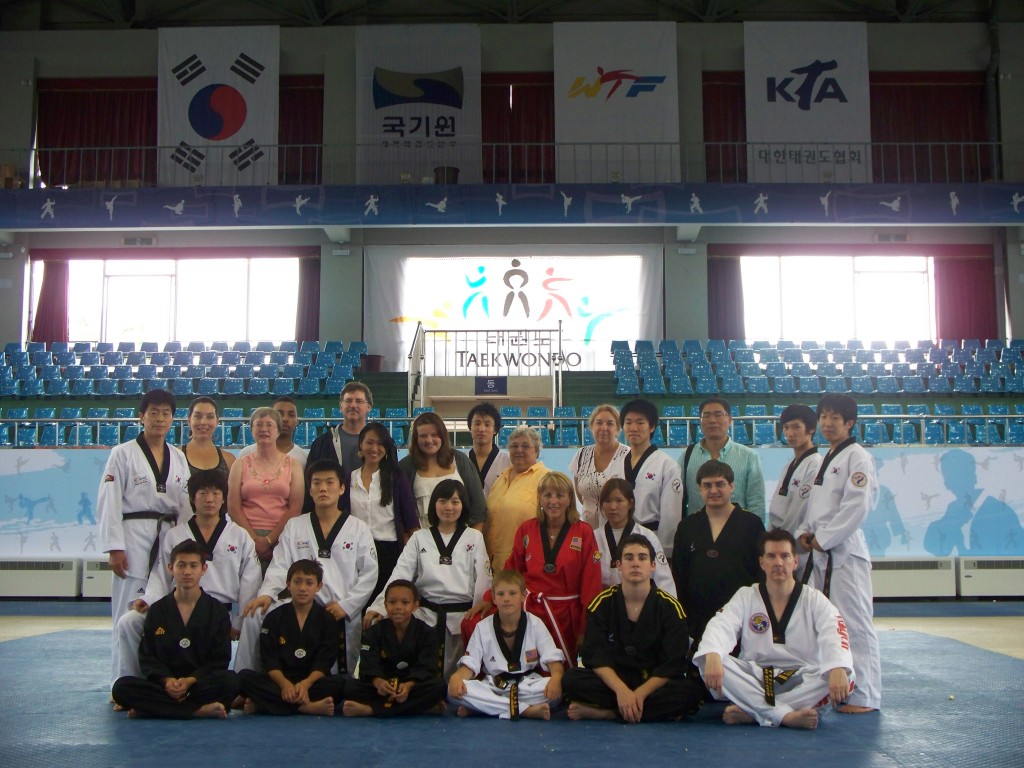 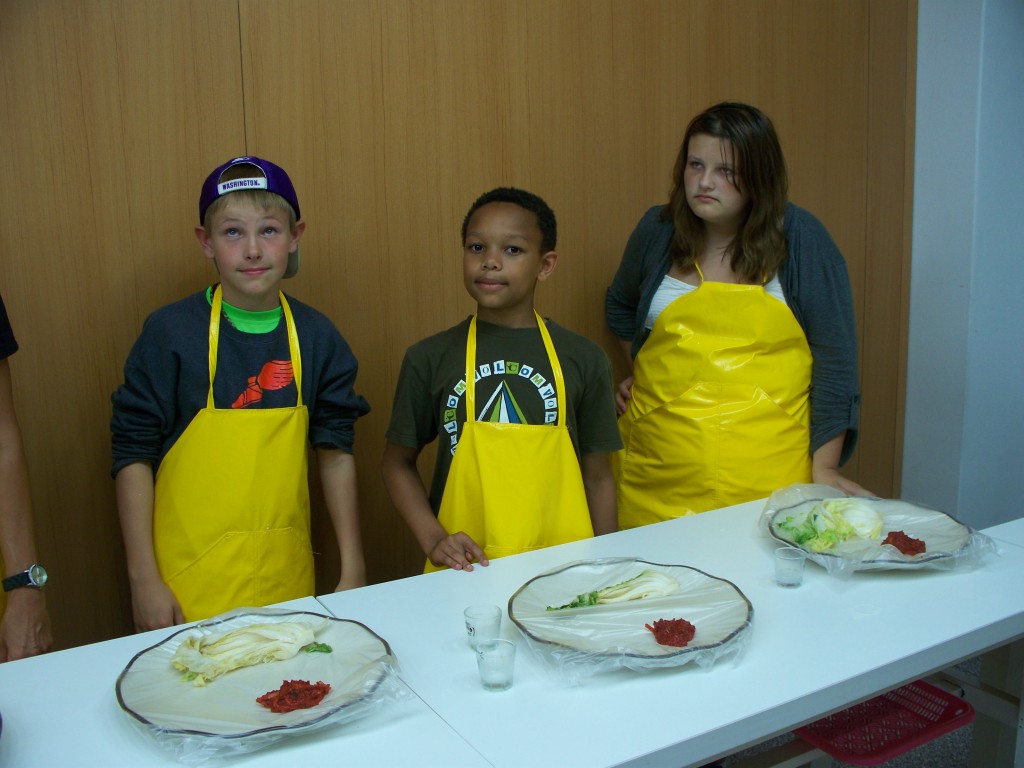 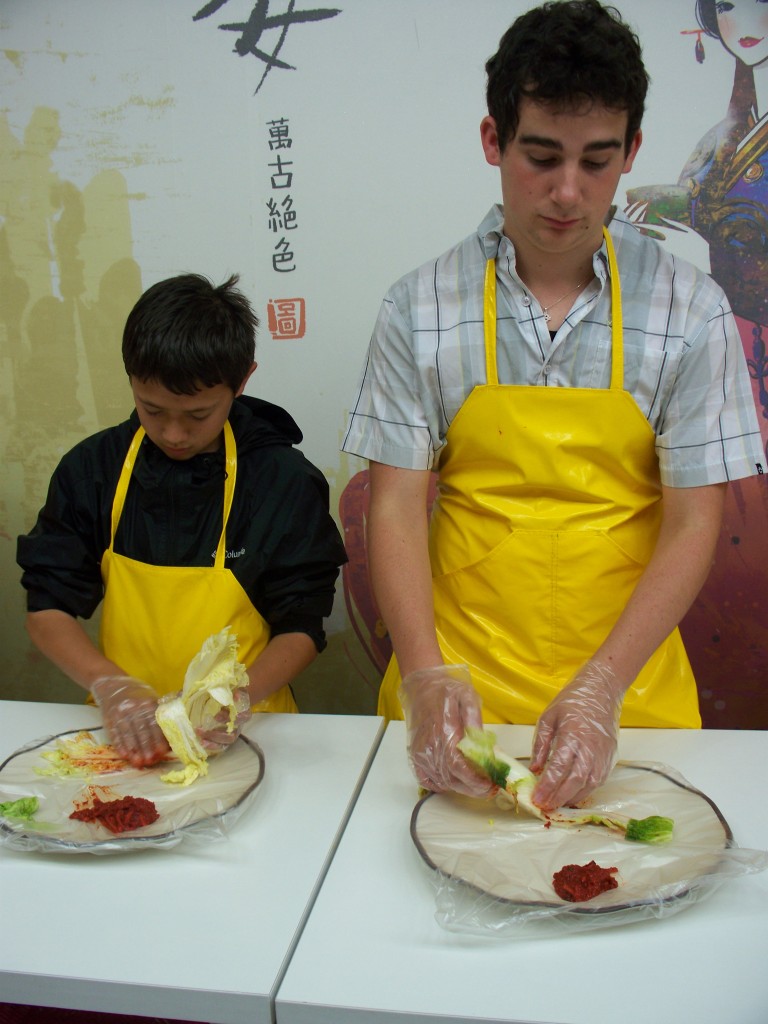 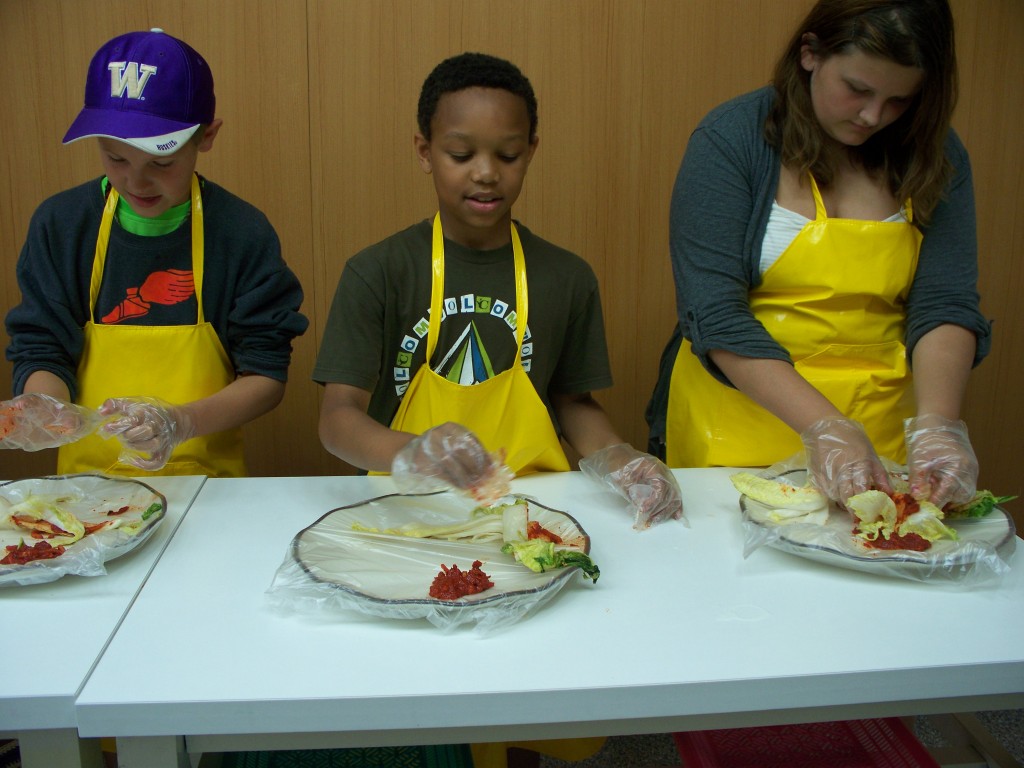 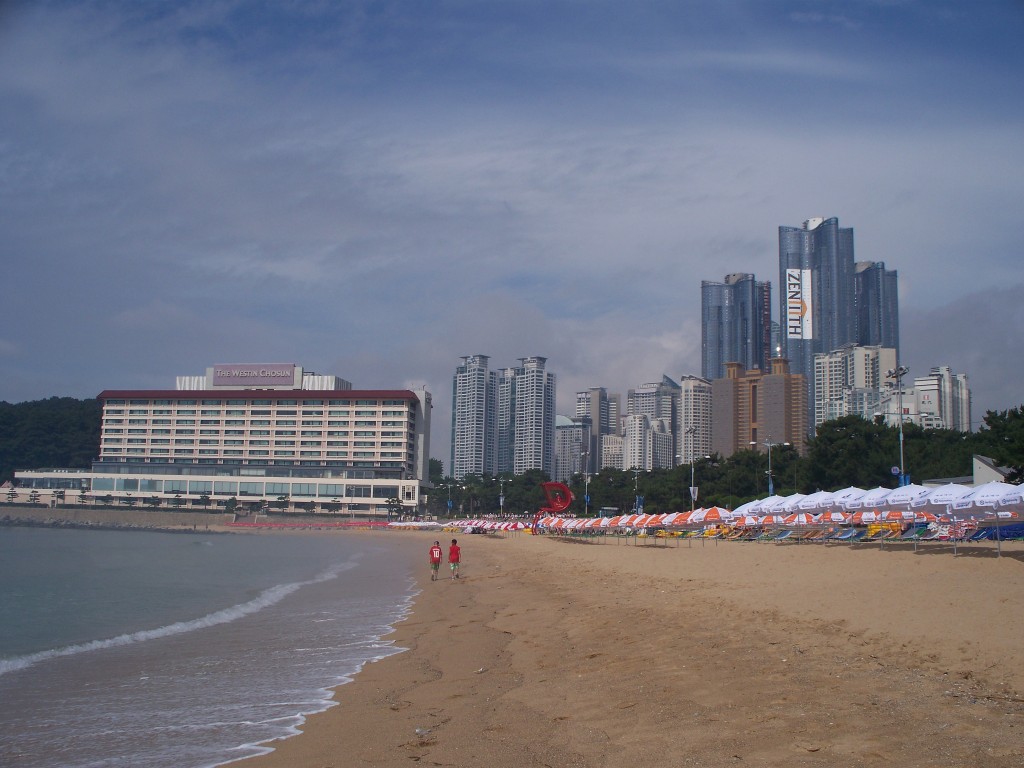 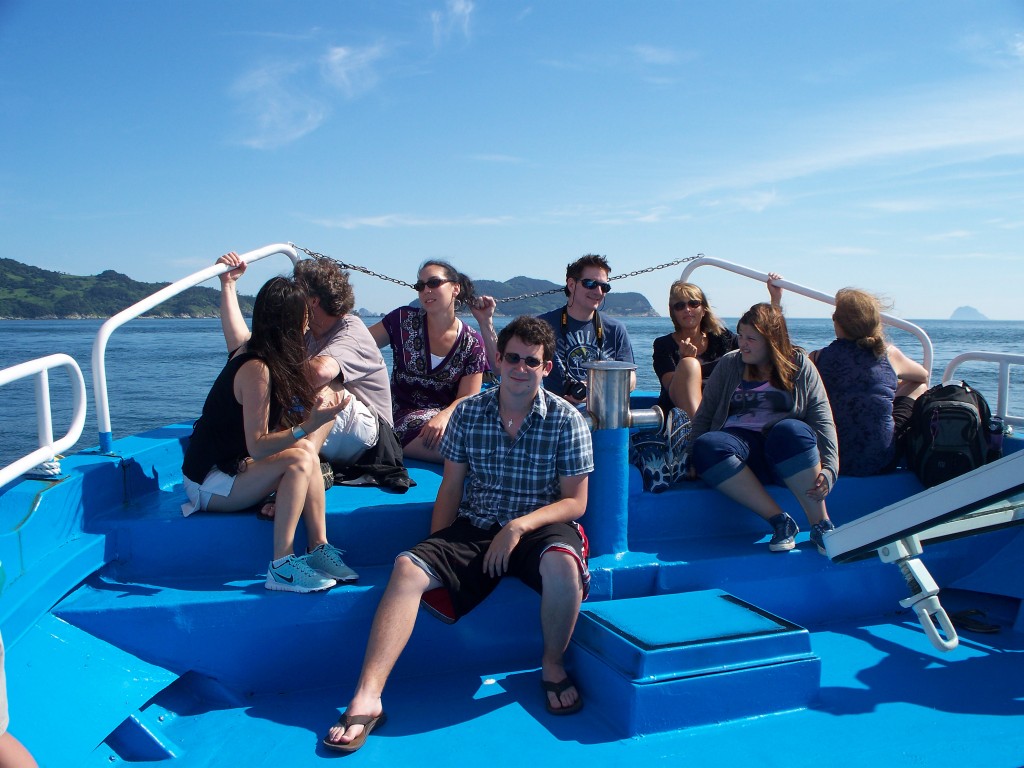 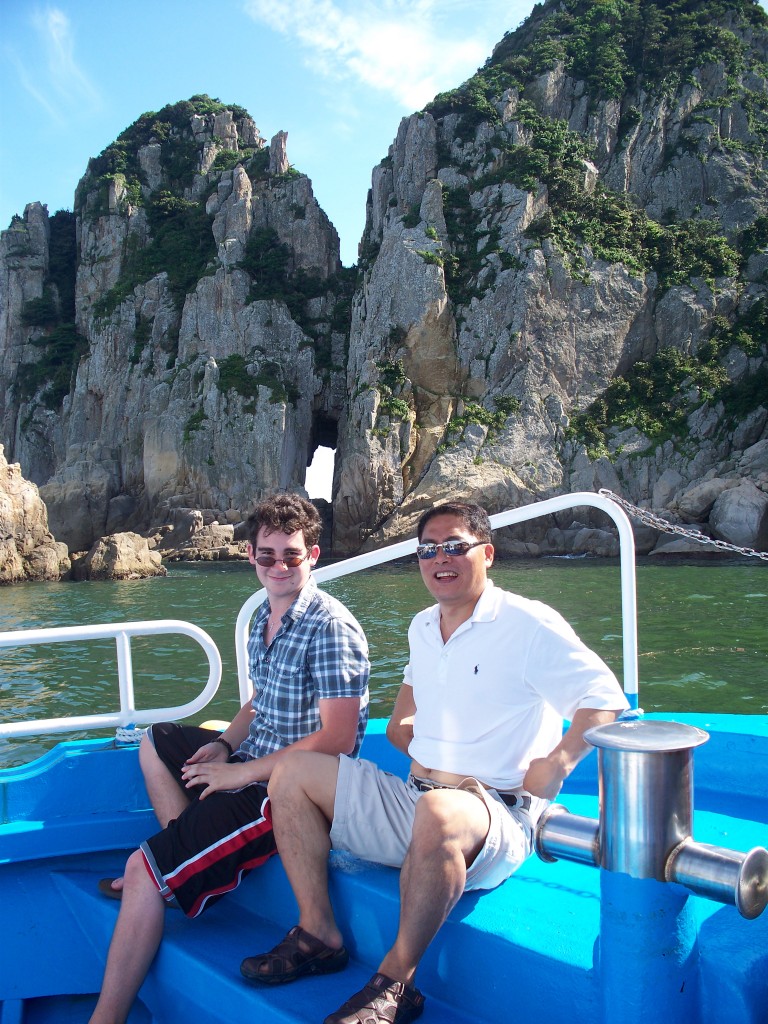 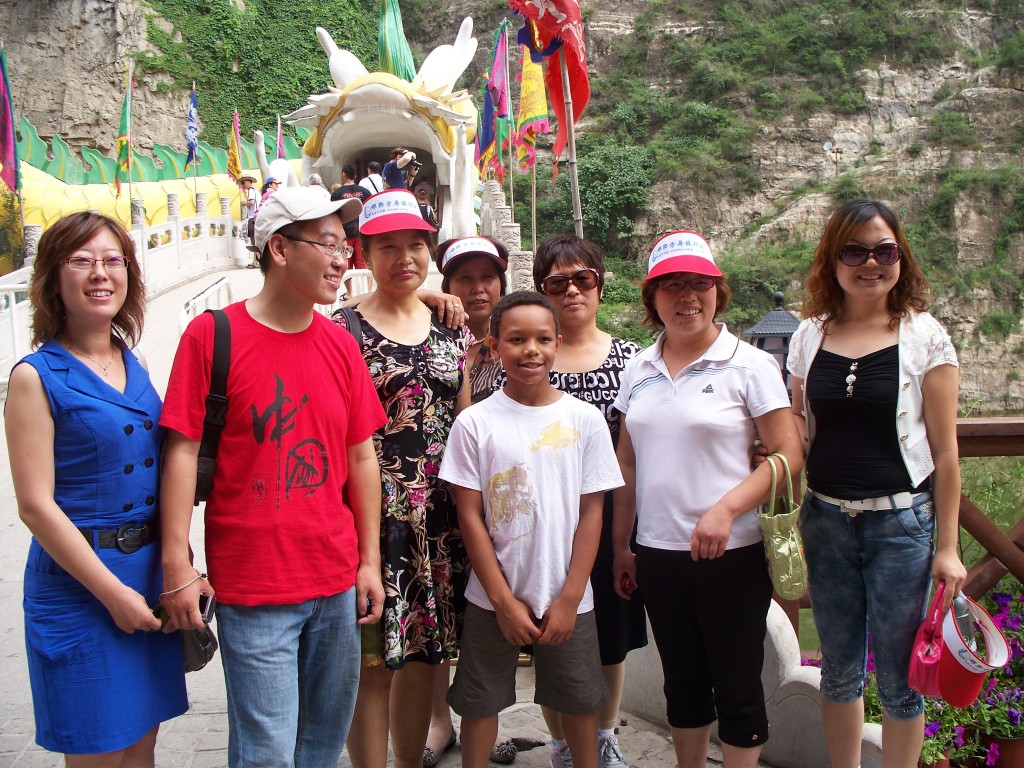 Caption
The Chinese people wanted to have their pictures taken with us. 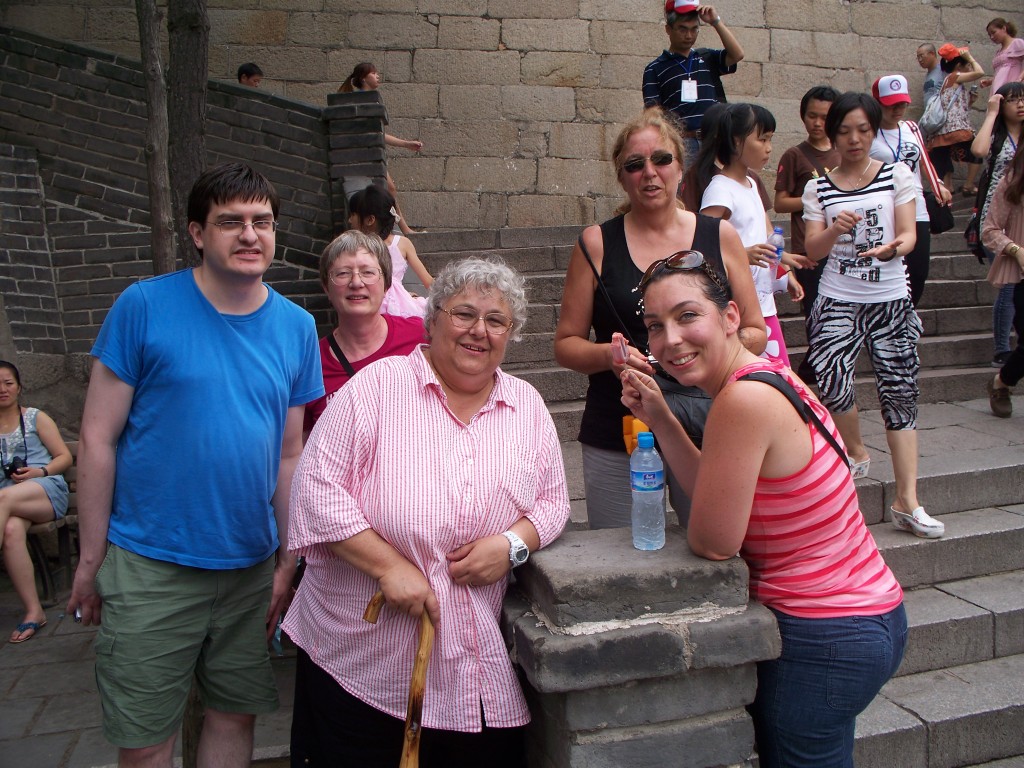 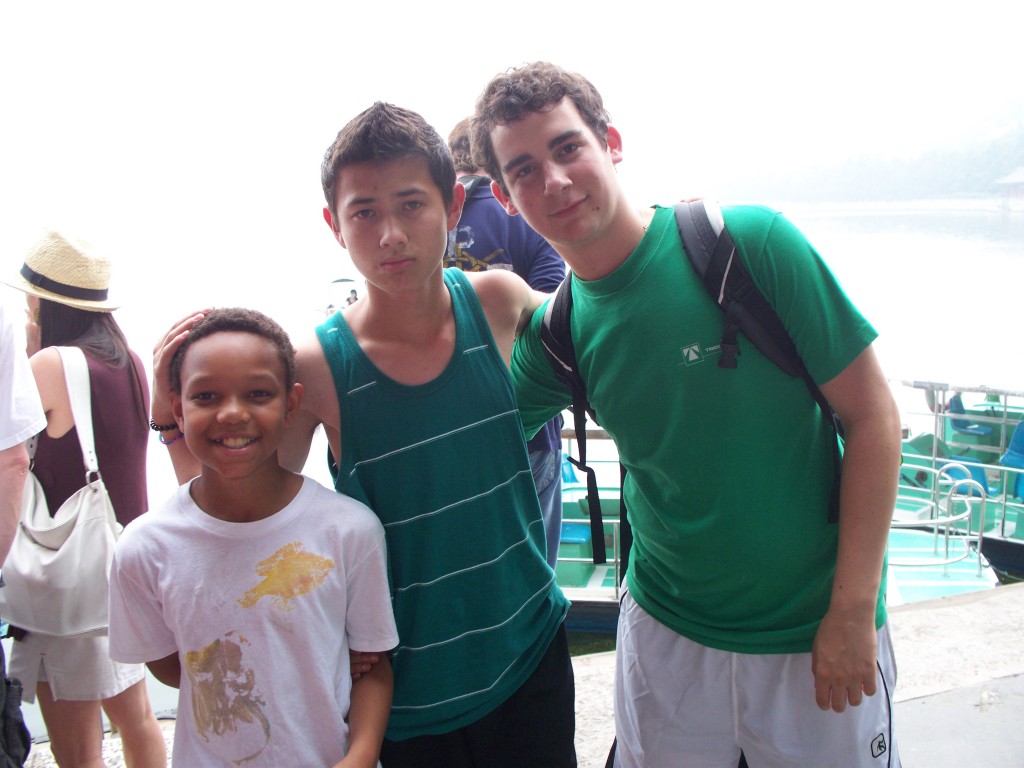 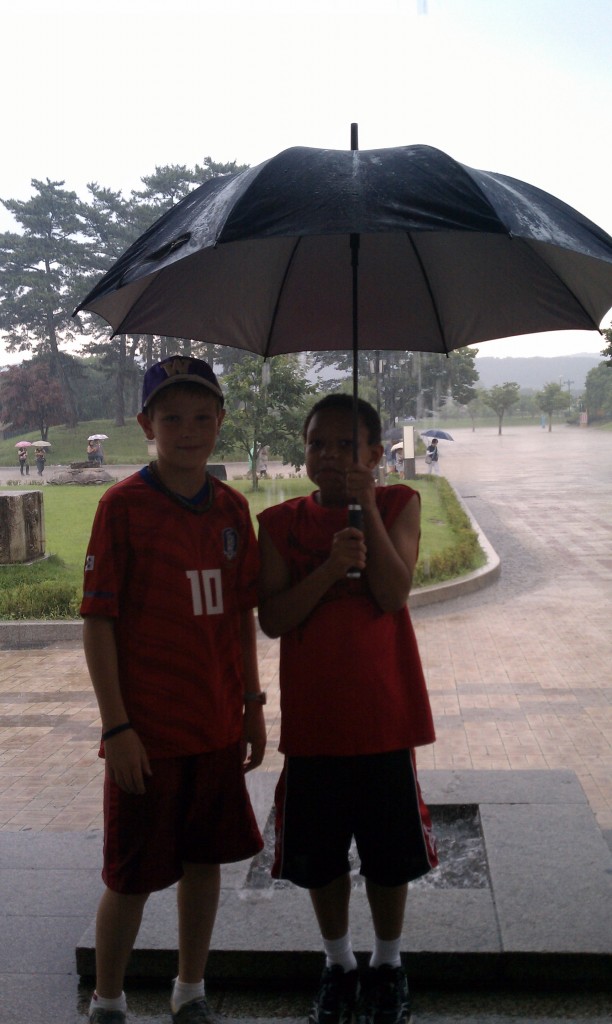 Caption
we did have rain 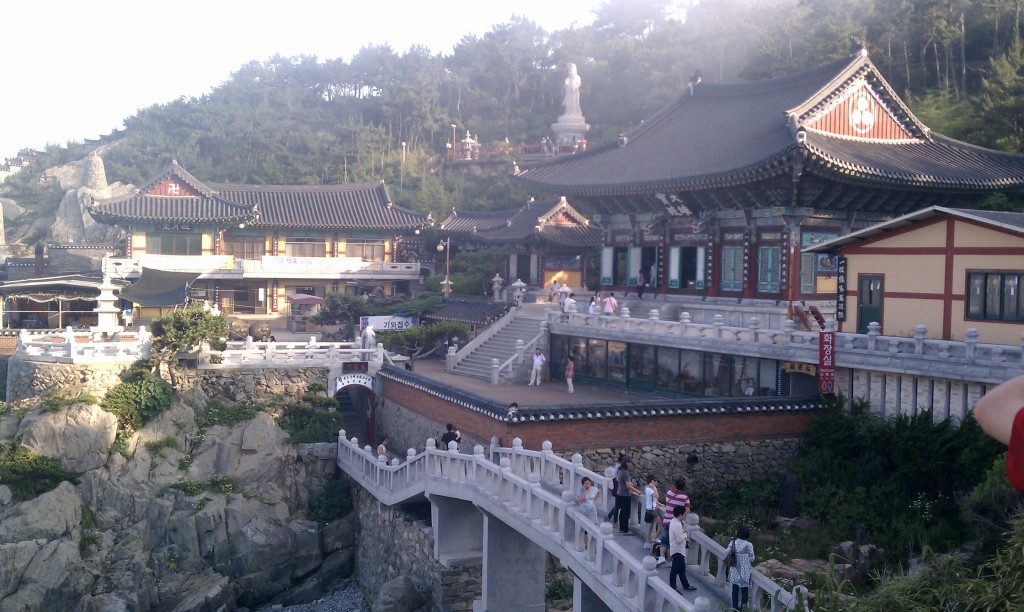 Caption
One of the beautiful temples in Korea 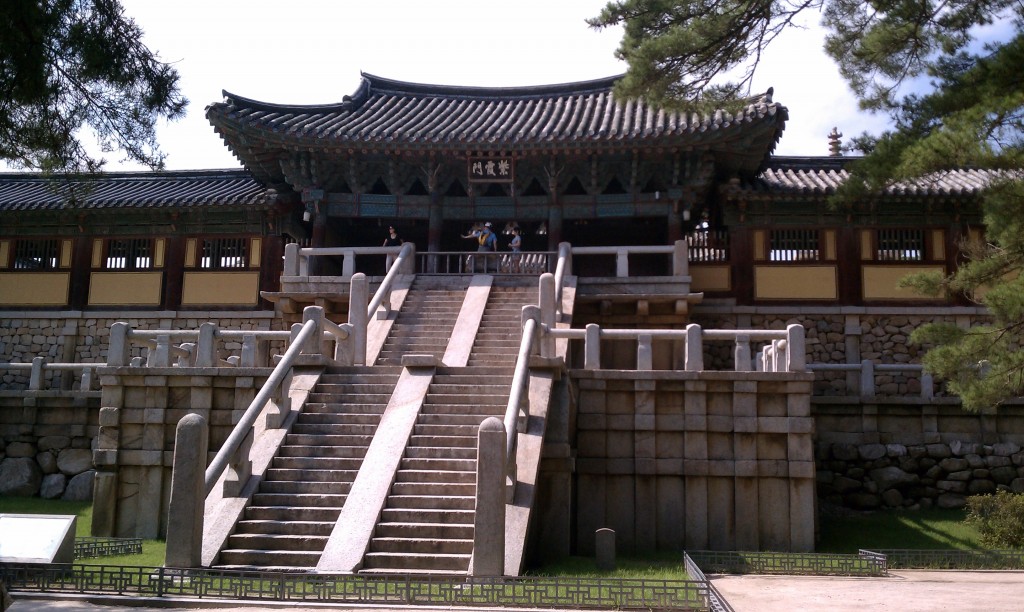 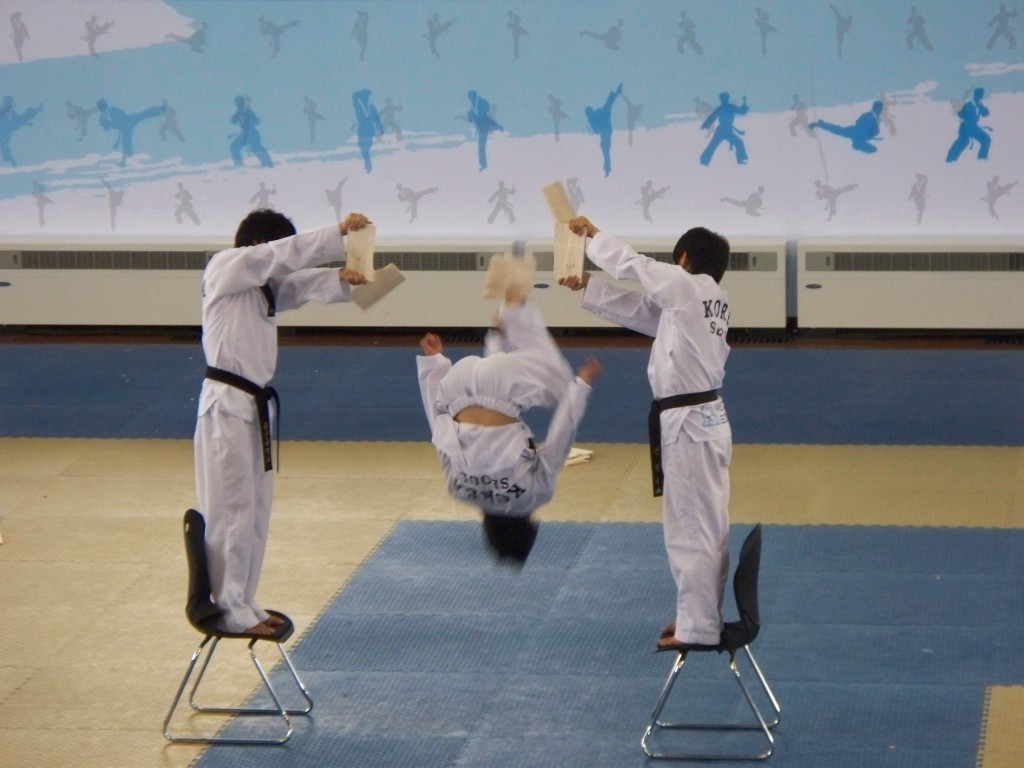 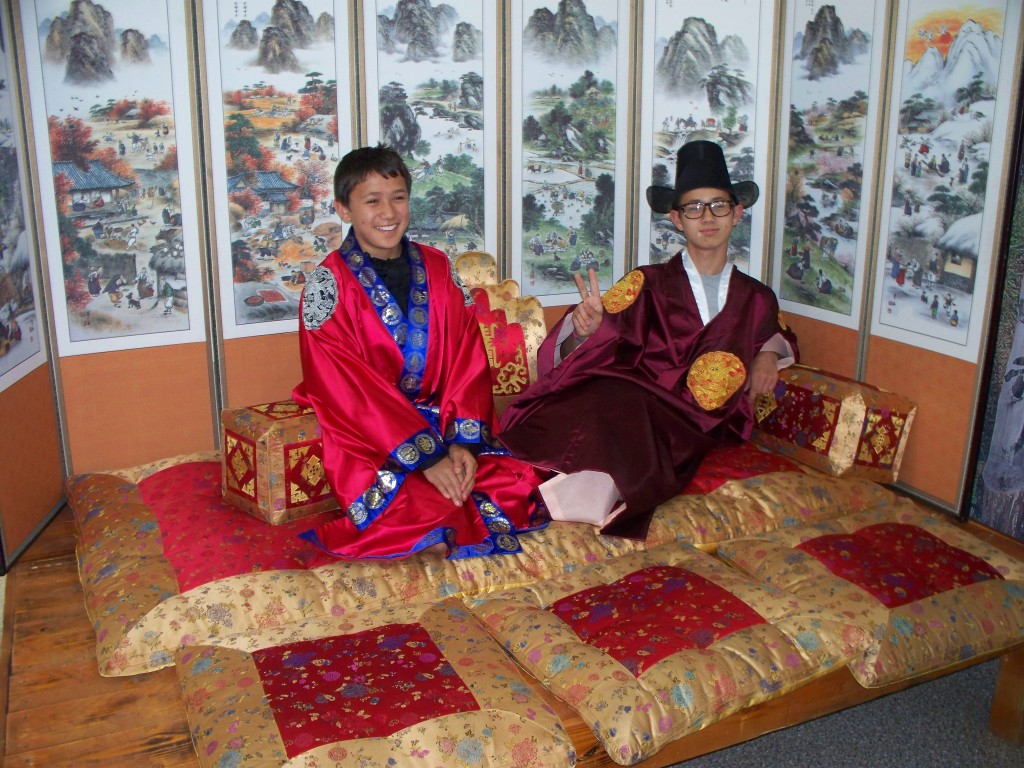